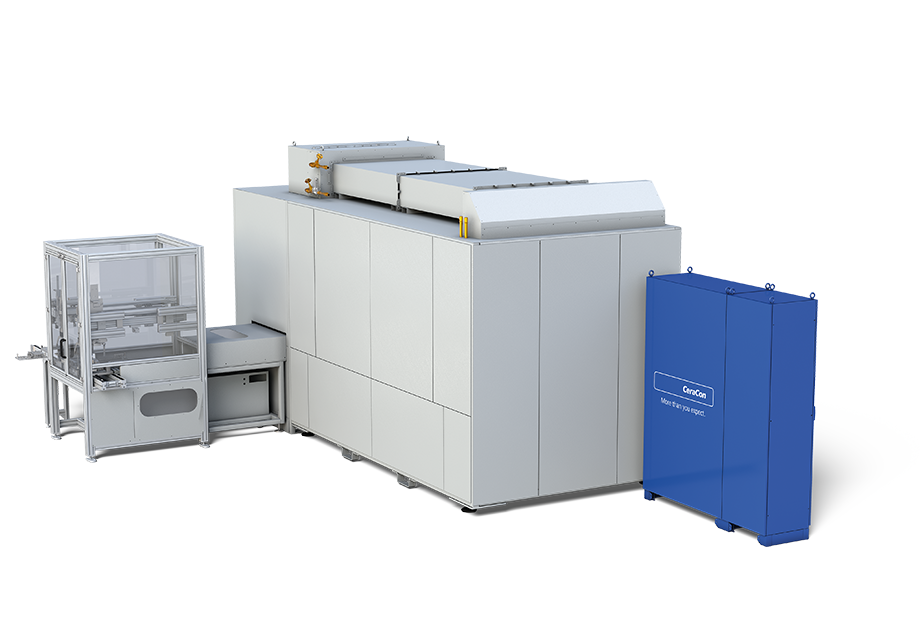 CeraTHERM® multilevel were developed at CeraCon and form an extraordinary system that is based on our many years of process experience. They combine the simplicity and robustness of the horizontal thermal systems with the flexibility and optimum utilisation of space provided by the vertical technology. Multiple horizontal processing chambers are configured vertically on top of one another and combined to form a multilevel horizontal system. Lifts or robots that transport the product carriers precisely and reliably from one level to another are positioned at both ends of the runs. The horizontal transportation within each level takes place by means of a conveyor belt system or by using a “push-to-move” system in the form of a roller conveyor. A separate temperature zone can then be set up on each level, including cooling and buffer runs. Flexibly combining the different levels makes it possible to carry out complex applications.

Suitable for inline use

The use of placement systems (e.g. using industrial robots) makes the CeraTHERM® multilevel systems suitable for inline use. If the product carriers are not sufficiently temperature-resistant for the production line concerned, the products will be transferred by a handling system both before and after passing through the thermal system.